I can drive out to sites that are within 2-3 hours (approximately 150-200 miles) from my home or office only during daylight hours. Call with complete details of the services require and site. A flat fee will be quoted based on the disclosure of that signing task and travel distance! I will drive out one way up to 3 hours if paid $25/hr (confirmation calls, printing, prepping, presentation & witnessing, travel and drop off.)

While working on her degree she worked as a substitute teacher for Sulphur Springs I.S.D. and various heavy litigation attorneys in Sulphur Springs and Quitman, Texas. Her last paralegal employment was with Faires & Garrett, City and Assistant City Attorneys of Commerce, Texas.

In November 1996 until August 2000 she opened and ran Flyer Computers Sales & Training in Sulphur Springs, Texas. During that time, she taught many classes in office skills and computer literacy. Students from the technology center of the high school would work at her store for practical credit hour after their morning classes, too.

The door opened up for her to become a part-time Notary with a move to Plano, Texas and work into full-time with another move to Mobile, Alabama as a Certified Notary Signing Agent.

April 2007 took her to Fort Worth, Texas where she has been able to stay self-employed as a Certified Notary Signing Agent that is also FNT Approved Notary.

She is currently a co-owner of Go Pro Investments, LLC and also working a joint venture with business partners of two startups companies: BNC Acquisitions and Deal Makers Morgage in North Richland Hills, Texas where she also works in her independent roles as notary public and signing agent.

In March 2017, Dianna joined the DFW REIA and then in July 2017 Fortune Builders - Mastery, to help further her education and networking in real estate investments. A group of folks in the "Immersion" training formed the Texas Neighborhood Revitalization Committee, where she serves as a founding member, volunteer secretary, and an independent contracting signing agent or involved in investment deals.

Dianna is also very involved at her place of worship as well as within her community with the Fort Worth Community Food Bank and Vintage Flying Museum in Fort Worth, Texas since 2007.

She has also been known to mentor and helps train notaries. During the last few years, Dianna has been a volunteer in the role as one of one of many of the NNA Ambassadors. Dianna enjoys what she does because it is serving others in a positive role and giving back to those who have helped her. 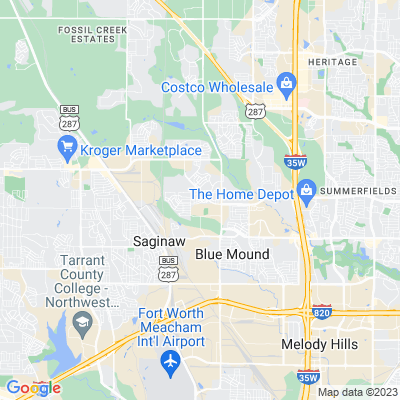